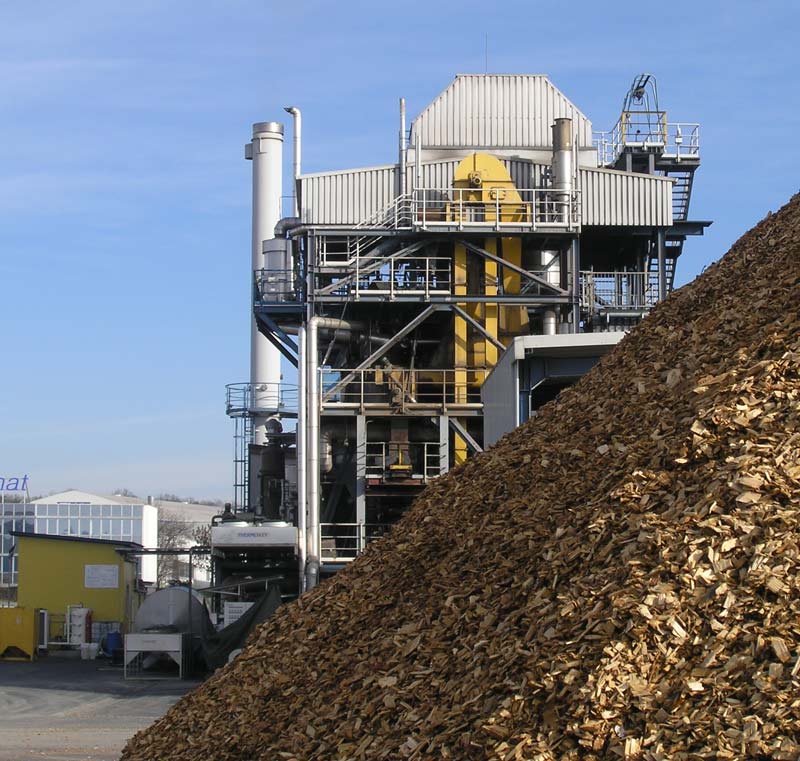 Most readers of our blog know that waste can be easily converted into energy, such as in biogas plants. Biogas, biohydrogen, and biodiesel are biofuels because they are biologically produced by microorganisms or plants. Biofuel facilities are found worldwide. However, nobody knows exactly where these biofuel plants are located and where they can be operated most economically. This knowledge gap hampers market access for biofuel producers.

At least for the United States − the largest market for biofuels − there is now a map. A research team from the Pacific Northwest National Laboratory (PNNL) and the National Renewable Energy Laboratory (NREL) published a detailed analysis of the potential for waste-to-energy in the US in the journal Renewable and Sustainable Energy Reviews.

The group focused on liquid biofuels that can be recovered from sewage sludge using the Fischer-Tropsch process. The industrial process was originally developed in Nazi Germany for coal liquefaction, but can also be used to liquefy other organic materials, such as biomass. The resulting oil is similar to petroleum, but contains small amounts of oxygen and water. A side effect is that nutrients, such as phosphate can be recovered.

The research group coupled the best available information on these organic wastes from their database with computer models to estimate the quantities and the best geographical distribution of the potential production of liquid biofuel. The results suggest that the United States could produce more than 20 billion liters of liquid biofuel per year.

The group also found that the potential for liquid biofuel from sewage sludge from public wastewater treatment plants is 4 billion liters per year. This resource was found to be widespread throughout the country − with a high density of sites on the east cost, as well as in the largest cities. Animal manure has a potential for 10 billion liters of liquid biofuel per year. Especially in the Midwest are the largest untapped resources.

The potential for liquid biofuel from food waste also follows the population density. For metropolitan areas such as Los Angeles, Seattle, Las Vegas, New York, etc., the researchers estimate that such waste could produce more than 3 billion liters per year. However, food leftovers also had the lowest conversion efficiency. This is also the biggest criticism of the Fischer-Tropsch process. Plants producing significant quantities of liquid fuel are significantly larger than conventional refineries, consume a lot of energy and produce more CO2 than they save.

Better processes for biomass liquefaction and more efficient use of biomass still remain a challenge for industry and science. 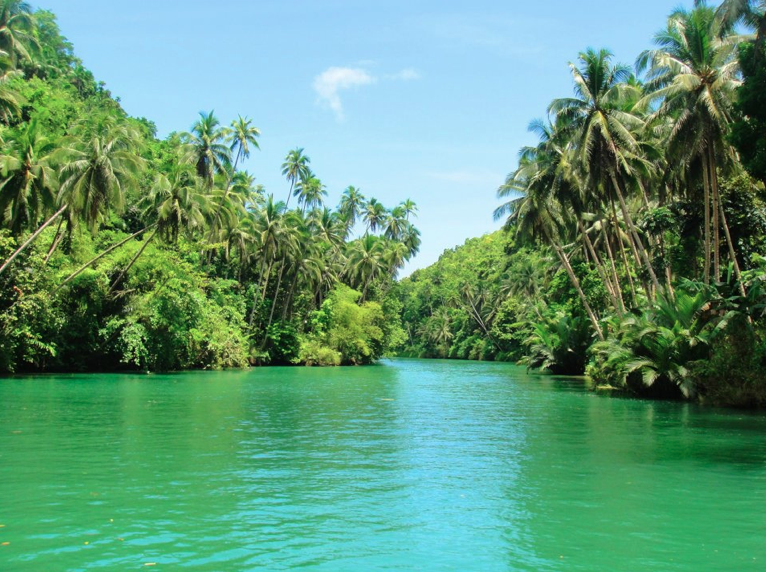 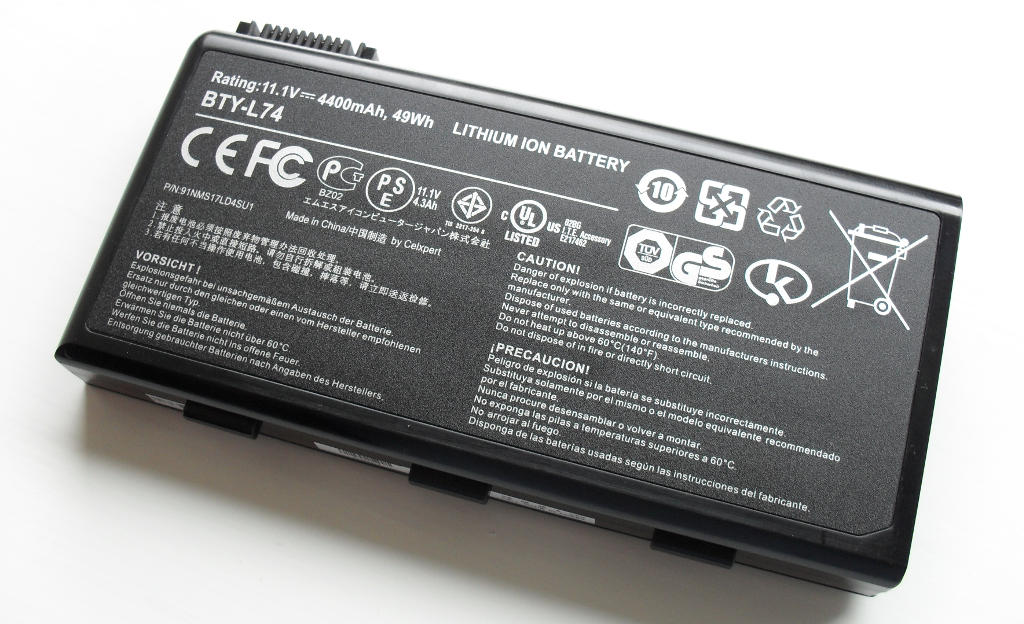