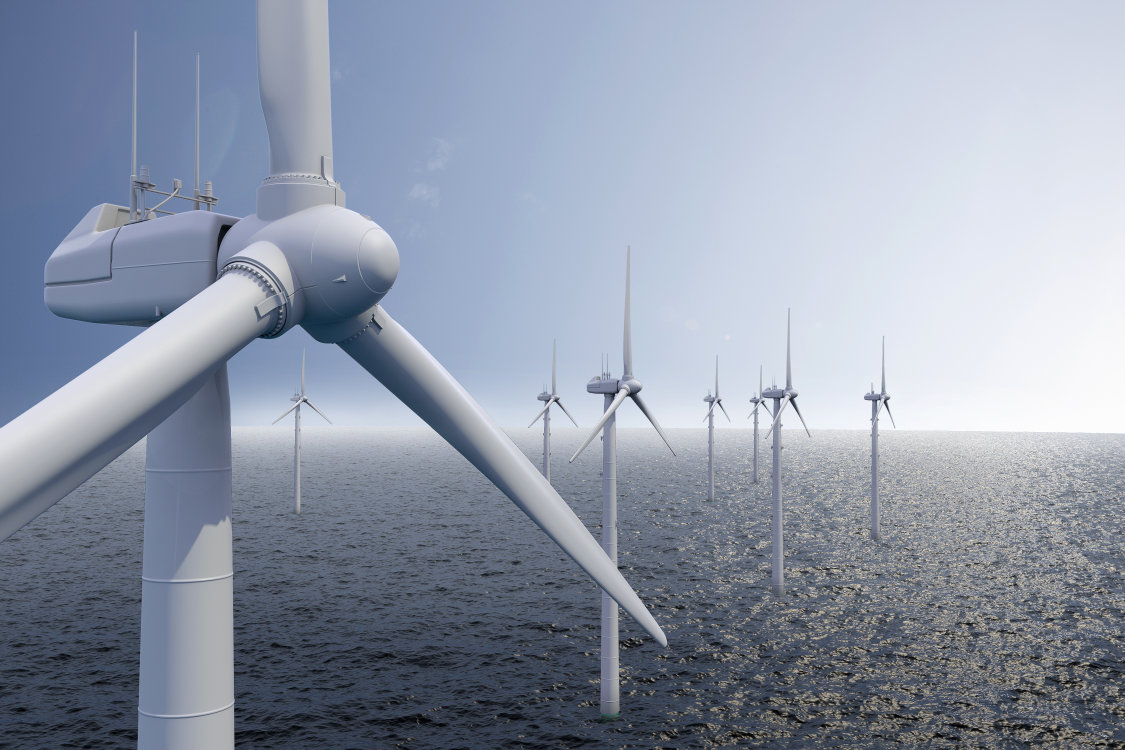 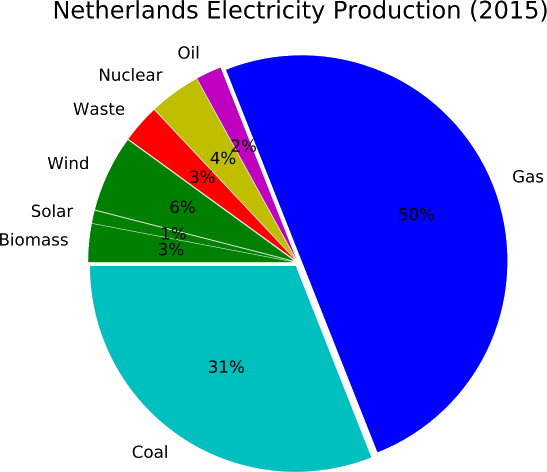 By 2020, renewable energy is to represent 14% of the entire Dutch energy supply, as mandated by the EU in the Renewable Energy Directive (2009/28/EC). This corresponds to an electricity sector with over 30% renewable energy generation.

There has been criticism directed towards the Netherlands for the progress made. According to projections in their 2009 National Renewable Energy Action Plan, the Netherlands should have reached nearly 20% renewable electricity in 2014. This lackluster progress prompted a statement from the EU Commission in its 2017 Second Report on the State of the Energy Union, where the EU Commission stated the Netherlands were the only member state to not exhibit average renewable energy shares which were equal or higher than their corresponding action plan trajectories in 2013/2014.

The EU Commission also stated that the Netherlands was one of the three countries (others: France, Luxembourg) with the biggest efforts required to fill 2020 targets.

To date, the Netherlands has almost 20 MW of energy storage capacity either operating (14 MW), contracted (1 MW), or under construction (4 MW).

The Netherlands Advancion Energy Storage Array was commissioned in late 2015 and provides 10 MWh of storage to Dutch transmission system operator TenneT. The project, which represents 50% of all Dutch energy storage capacity, provides frequency regulation by using power stored in its batteries to respond to grid imbalances.

The 4 MW Amsterdam ArenA lithium-ion project was commissioned 2017 for PV integration and back up power purposes. The 3 MW Bonaire Wind-Diesel Hybrid project is a battery array located on the Dutch Caribbean island of Bonaire and used as a buffer between intermittent wind energy and the diesel-generation stations on the island.

Gearing up for significant market growth for electric vehicles in the Netherlands, there has been a considerable amount of effort to expand the country’s network of quick charging stations. This trend will have to continue in order meet the demand for the 1-million electric vehicles expected in the Netherlands by 2025, so one could expect that there will be large growth in the sub-100 kW Li-ion stations that have already started popping up around the country.

There is little information available regarding the need for large-scale energy storage but the overall need is likely low due to the low penetration of renewables in the electricity sector. However, there is significant focus on energy efficient/independent/self-sufficient housing.

Like Italians, the Dutch are very accustomed to using natural gas in their homes. This, coupled with the push for energy self-sufficient housing could present a unique market for residential power-to-gas systems in the Netherlands.