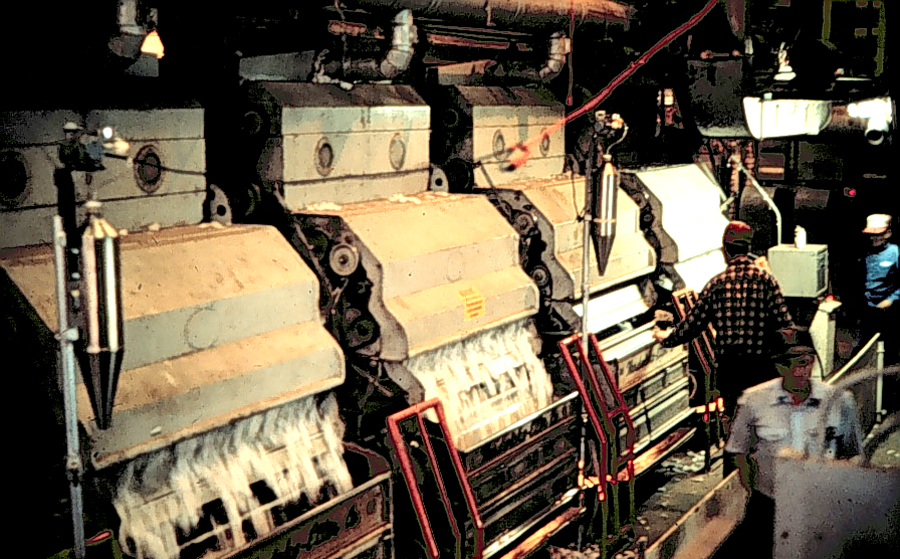 Biochar is a coal-like substance that is mainly made from agricultural waste products. It can remove contaminants such as pharmaceuticals from treated wastewater. This is the result of research carried out by scientists of the Pennsylvania State University and the Arid Lands Agricultural Research Center in Arizona. The biochar was made from two agricultural residues common in the US: cotton and guayule.

To test the ability of biochar to adsorb pharmaceuticals from treated wastewater, the scientists compared three common compounds. During adsorption, a material like a pharmaceutical adheres to the surface of solid biochar particles. In the case of absorption, in turn, one material is taken up into another, such as in a sponge.

The shrub guayule grows in the dry southwestern US and its waste was used for the biochar tested. Among bonatics, it is also called Parthenium argentatum. The shrub is cultivated as a source of rubber and latex. The plant is chopped to the ground and its branches crushed to extract the latex. The dry, mushy, fibrous residue that remains after the stalks are chopped up to extract the latex is called bagasse.

The results are important as they demonstrate the potential of biochar made from abundant agricultural waste. If it wasn’t re-used, this waste would have to be disposed at a cost. The production of biochar is an inexpensive additional processing step to reduce contamination in treated wastewater used for irrigation.

At the same time, most wastewater treatment plants are currently not equipped to remove emerging contaminants such as pharmaceuticals. If these toxic compounds were removed by biochar, the wastewater could be reprocessed in irrigation systems. This re-use is crucial in regions where water scarcity is a constraint for agricultural production.

The pharmaceutical compounds used in the study were: sulfapyridine, an antibacterial drug commonly used in veterinary medicine; docusate, a widely used laxative and stool softener, and erythromycin, an antibiotic used to treat infections and acne.

Research found that a temperature rise from about 340°C to about 700°C in the oxygen-free pyrolysis process used to convert agricultural waste materials to biochar resulted in a improved capacity for adsorption.

To date, there have been no studies on the use of guayule bagasse to make biochar and remove contaminants, nor are there any for cotton processing waste. Some research has been carried out into the possible removal of other contaminants. However, this is the first study to use cotton gin waste specifically to remove pharmaceuticals from water.

The research is more than theoretical. At Frontis Energy we hope that the technology will soon be available on industrial scale. With cotton gin waste being widespread even in the poorest regions, we believe this source of biochar holds great promise for decontaminating water. The next step would be to develop a mixture of biochar material to adsorb a wider variety of contaminants from water.