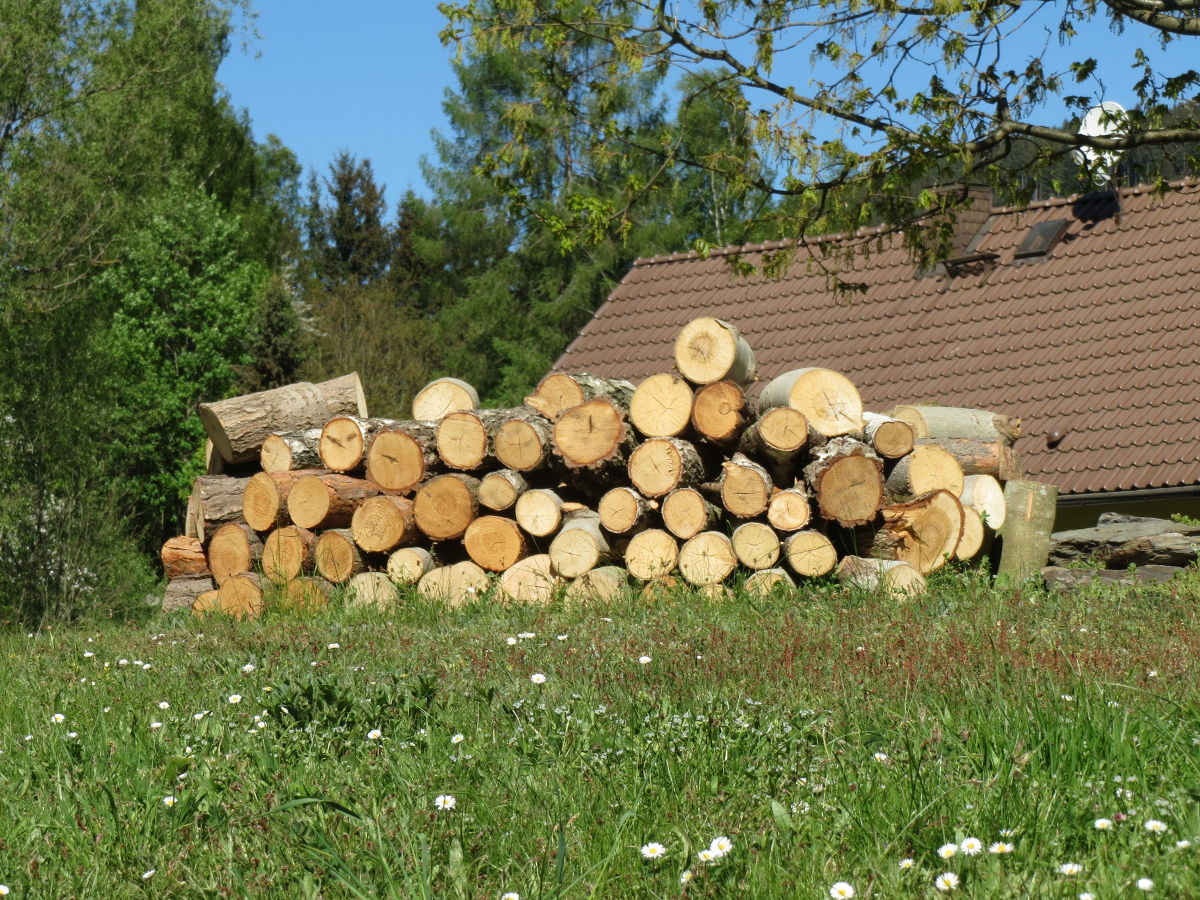 Bioenergy is renewable energy derived from biomass. Biomass is organic material that was produced by living organisms. Each type of biomass was once converted into chemical energy using sunlight and then stored.

Since biomass is stored chemical energy, it can be burned directly. Biofuels can be produced from biomass in solid, liquid or gaseous form. Bio-electricity is both the direct use of biomass and the conversion of biomass into oils, biogas or other fuels for power generation.

Wood that is burned to make fire is another example of biomass. Wood is the world’s most widely used biofuel. Ethanol is also a popular biofuel. It is produced by fermentation of sugars. The process is the same as in alcoholic fermentation for the production of beer or wine. Usually, yeasts carry out fermentation, but other microorganisms, such as clostridia are capable of producing alcohols and other volatile organics as well.

While combustion of biomass produces about the same amount of CO2 as fossil fuels, biofuels are produced in the present day and their combustion does not release additional CO2 into the atmosphere. Biofuels can also be used as fuel additives to reduce carbon emissions from gasoline prices. But there are also vehicles that are powered mainly by biofuels. Bioethanol is widespread in the United States and Brazil, while more biodiesel is produced in the European Union.