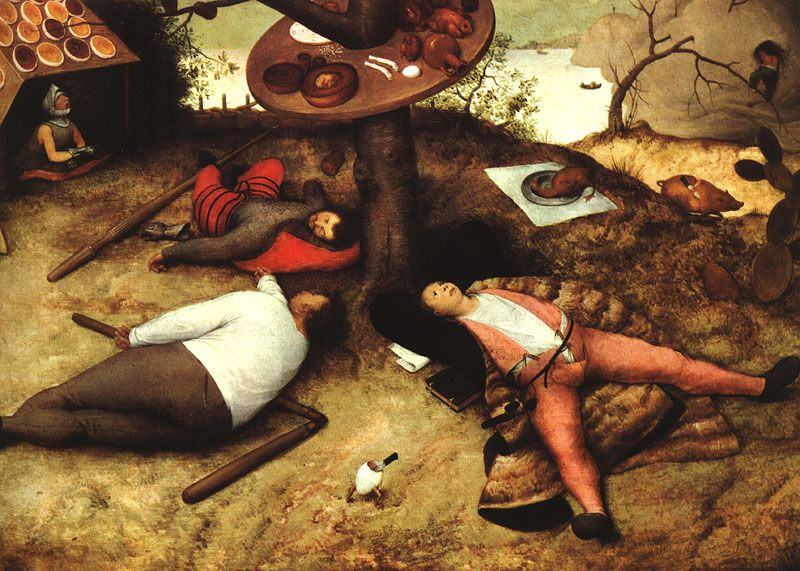 In Paris, humanity has set itself the goal of limiting global warming to 1.5 °C. Most people believe that this will be accompanied by significant sacrifice of quality of life. That is one reason why climate protection is simply rejected by many people, even to the point of outright denial. At Frontis Energy, we think we can protect the climate and live better. The latest study published in Nature Energy by a research group around Arnulf Grubler of the International Institute for Applied Systems Analysis in Laxenburg, Austria, has now shown that we have good reasons.

The team used computer models to explore the potential of technological trends to reduce energy consumption. Among other things, the researchers said that the use of shared car services will increase and that fossil fuels will give way to solar energy and other forms of renewable energy. Their results show that global energy consumption would decrease by about 40% regardless of population, income, and economic growth. Air pollution and demand for biofuels would also decrease, which would improve health and food supplies.

In contrast to many previous assessments, the group’s findings suggest that humans can limit the temperature rise to 1.5 °C above preindustrial levels without resorting to drastic strategies to extract CO2 from the atmosphere later in the century.

Now, one can argue whether shared car services do not cut quality of life. Nevertheless, we think that individual mobility can be maintained while protecting our climate. CO2 recovery for the production of fuels (CO2 recycling that is) is such a possibility. The Power-to-Gas technology is the most advanced version of CO2 recycling and should certainly be considered in future studies. An example of such an assessment of the power-to-gas technology was published by a Swiss research group headed by Frédéric Meylan, who found that the carbon footprint can be neutralized with conventional technology after just a few cycles.

(Picture: Pieter Bruegel the Elder, The Land of Cockaigne, Wikipedia)