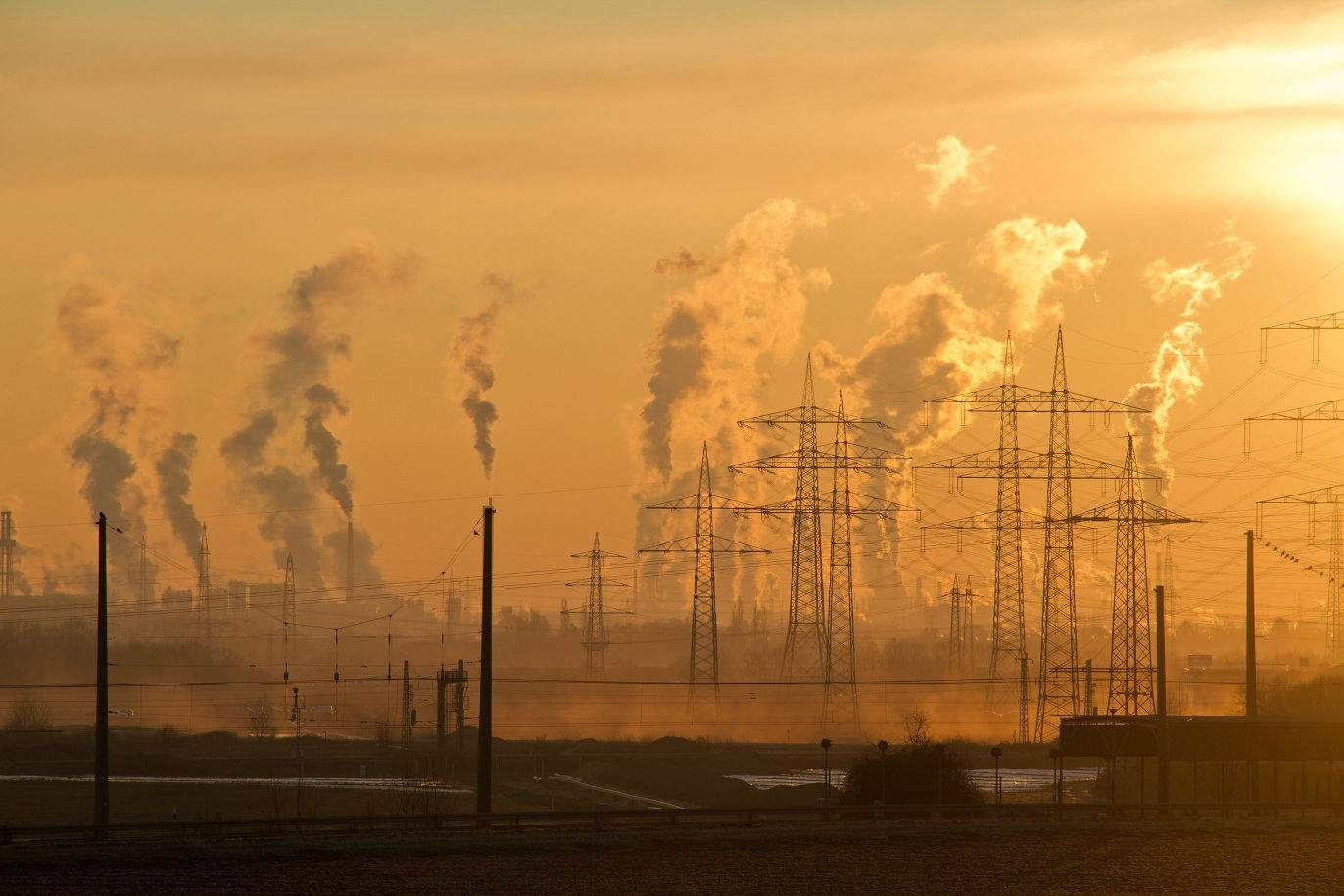 To reduce greenhouse gas emissions, various technologies are in development requiring the separation of mixed gases, such as  CO2 and methane or CO2 and nitrogen gas (CO2/CH4 and CO2/N2). Compared to other separation technologies, polymer membranes are  good candidates for industrial use. This is due to their low operating costs, high energy efficiency and simple scalability.

The gas permeability and selectivity, as well as the cost of these polymer membranes are the crucial criteria for their industrial use. These criteria are influenced by molecular order processes during polymerization at nano- and micrometer levels. However, the processes regulating the molecular order of most common membranes do not occur on these levels. Hence, there is little control over them during manufacturing. Not much is known about materials with self organizing properties and their influence on molecular order and gas separation.

Chemists at the Technical University of Eindhoven in the Netherlands examined the effects of the layer distance within the membrane and its halogenation on the gastrunge and published their results in the MDPI Membranes journal. They focused on the separation of helium, CO2 and nitrogen. The researchers used liquid crystal membranes for their investigation. Liquid crystal molecules can align in various nanostructures. These structures vary depending on the manufacturing process and can therefore be controlled. As a result, liquid crystal membranes are ideal in order to investigate the influence of nanostructures on gas separation.

A frequently used manufacturing method is to commence the self organization of the reactive liquid crystal molecules in a cell with spacers. This helps to better control the membrane thickness and alignment and ultimately control the molecular orientation. The final network of the liquid crystal molecules and their fixation in nanostructures is required to achieve mechanical strength. For example, high ordered crystal membranes (i.e. not liquid crystals) have a lower gas permeability. Nonetheless, they also are characterized by a higher selectivity for helium and CO2 compared to nitrogen.

A lamellar morphology and the flow direction of the gas also have a great influence on selectivity and permeability of the membrane. It is also known that halogen atoms such as chlorine or fluorine improve CO2 permeability and selectivity by affecting both gas solubility and diffusion.

In the presented experiments, all liquid crystal membranes with similar chemical compositions, but different halogenated alkyl chains, were aligned. The CO2 sorption and the entire gas permeation were better if their layers were further apart. The gas solubility itself had no impact. This was confirmed by the increased gas diffusion coefficients, which were also determined in the experiments.

Bulky halogens had only limited influence on gas permeability and selectivity. The CO2 permeability of all halogenated liquid crystal membranes increased due to a slightly higher CO2 solubility and diffusion coefficients, which led to improved selectivity for CO2. The layer distance in particular was a crucial factor that directly influenced the diffusion coefficient. The researchers recommended that future investigations should focus on improving separation performance, for example by reducing the membrane thickness.

At Frontis Energy, we are looking forward to a good commercial product that can separate CO2 from gas mixtures, such as biogas, effectively and cheap.