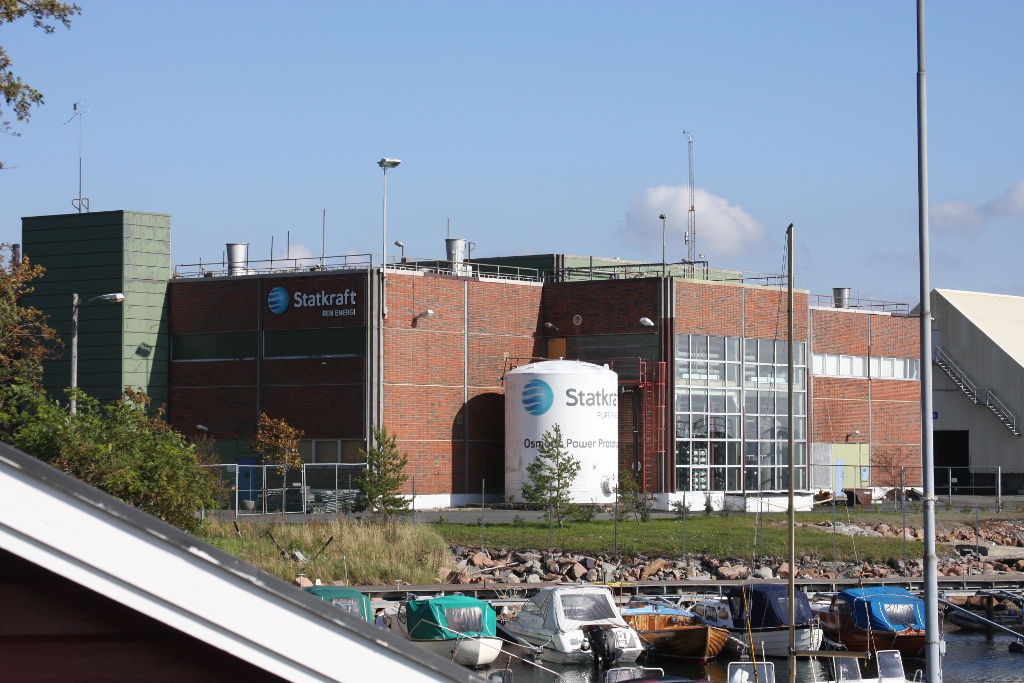 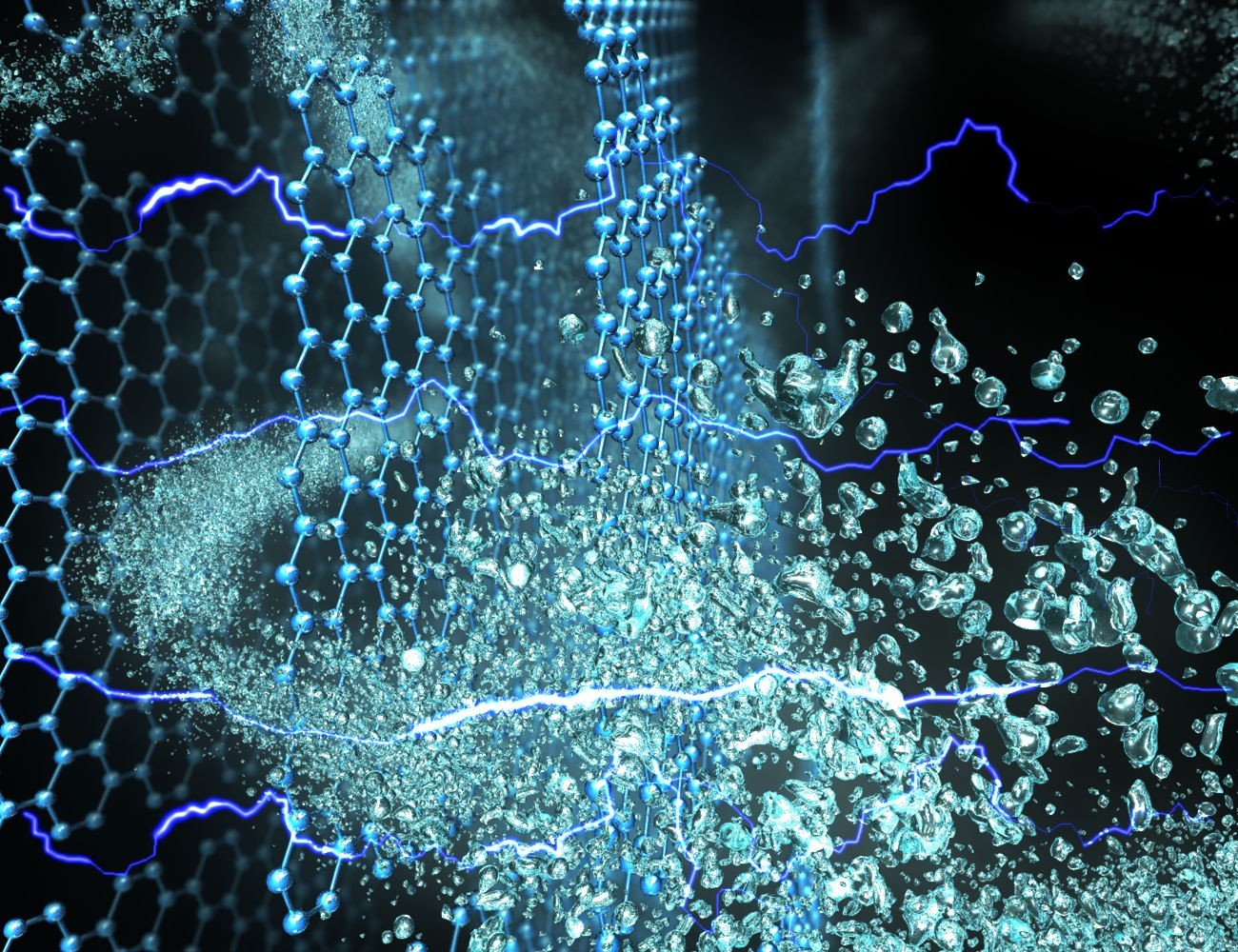 Biological systems can control water flow using channels in their membranes. This has many advantages, for example when cells need to regulate their osmotic pressure. Also artificial systems, e.g. in water treatment or in electrochemical cells, could benefit from it. Now, a group of materials researchers behind Dr. Zhou at the University of Manchester in the United Kingdom have developed a membrane that can electrically switch the flow of water.

As the researchers reported in the journal Nature, a sandwiched membrane of silver, graphene, and gold was fabricated. At a voltage of more than 2 V channels it opens its pores and water is immediately channeled through the membrane. The effect is reversible. To do this, the researchers used the property of graphene to form a tunable filter or even a perfect barrier to liquids and gases. New ‘smart’ membranes, developed using a low-cost form of graphene called graphene oxide, allow precise control of water flow by using an electrical current. The membranes can even be used to completely block water when needed.

To produce the membrane, the research group has embedded conductive filaments in the electrically insulating graphene oxide membrane. An electric current passed through these nanofilaments created a large electric field that ionizes the water molecules and thus controls the water transport through the graphene capillaries in the membrane.

At Frontis Energy we are excited about this new technology and can imagine numerous applications. This research makes it possible to precisely control water permeation from ultrafast flow-through to complete shut-off. The development of such smart membranes controlled by external stimuli would be of great interest to many areas of business and research alike. These membranes could, for instance, find application in electrolysis cells or in medicine. For medical applications, artificial biological systems, such as tissue grafts, enable a plenty of medical applications.

However, the delicate material consisting of graphene, gold, and silver nano-layers is still too expensive and not as resistant as our Nafion™ membranes. But unlike Nafion™ you can tune them. We stay tuned to see what is coming next.