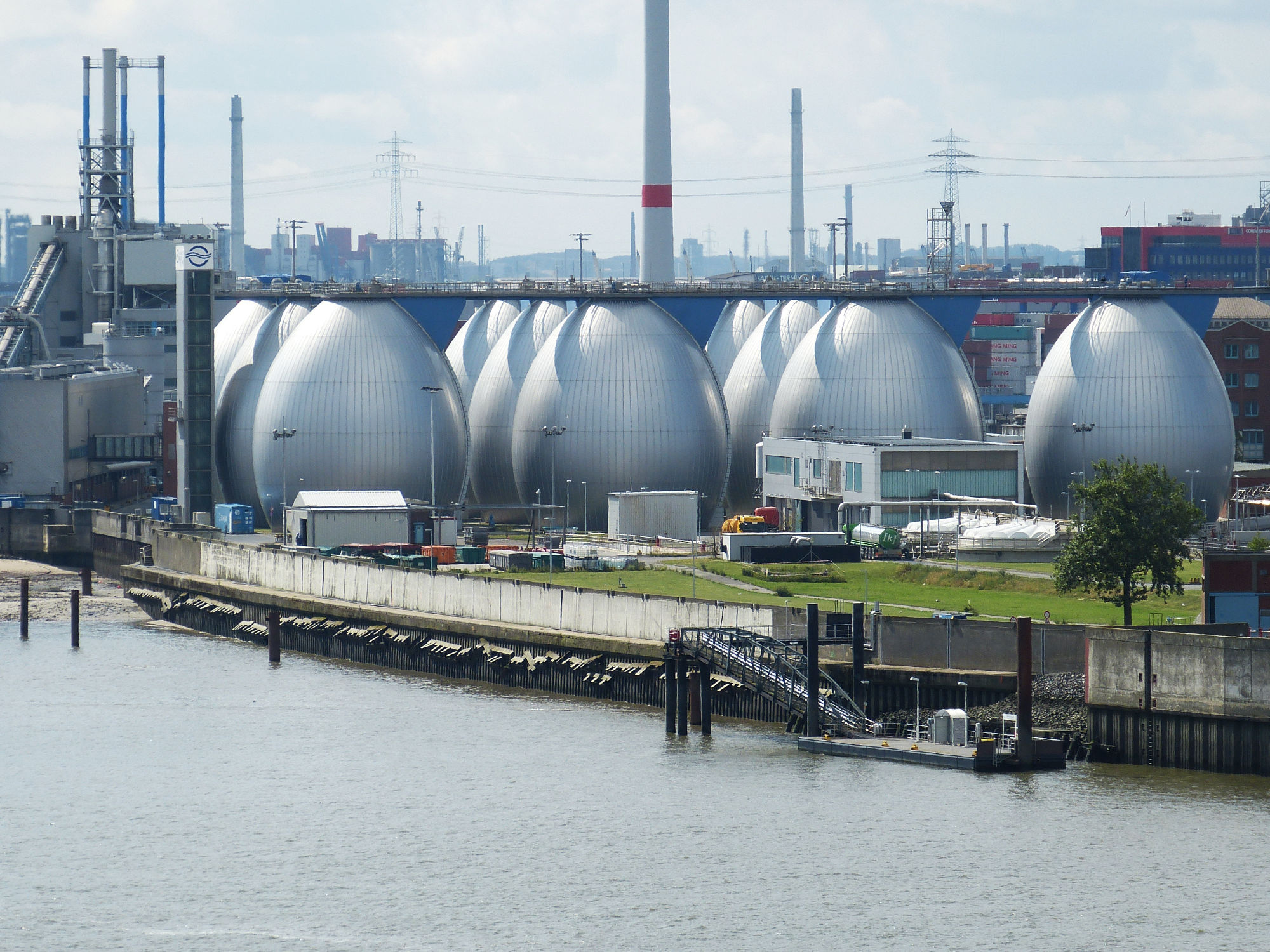 Among others, the current European energy crisis by a surge in demand after the pandemic, the embargo on Russia, the reluctance of investors to finance fossil energy projects and the throttling of production by the OPEC countries. In this complex situation, European countries are forced to develop alternatives and renewable energy sources. At the same time, however, natural gas is difficult to replace in many industries. One exception is the food and beverage industry, which sits enormous untapped resources of biogas in their wastewater.

Wastewater is a resource of which 380 billion m³ are produced worldwide. It contains valuable nutrients and energy. Global production is projected to increase by 51% by 2050. Wastewater treatment consumes about 3-4% of the energy generated globally. The full reeovery of the energy that is contained in this wastewater would completely offset the energy consumption of its treatment and in many cases even produce a surplus. In addition, the entire global water treatment is estimated to account for up to 5% of man-made CO2 production. Unfortunately, many businesses and municipalities do not invest in complex and expensive wastewater treatment technologies and continue to waste this valuable resource. The European Biogas Association estimates that by 2050, a maximum of 65% of gas requirements (~167 billion m³) could be covered by biogas.

Europe is the largest cheese maker in the world. More than 9 million tons of cheese are produced annually. With every ton of cheese, 9 m³ of cheese whey remain. Despite its high nutritional value, whey is often treated like wastewater for various reasons. Yet, the very high organic load in the whey makes it difficult to treat. Wasted whey can also be used for biogas production. In addition to whey, regular wastewater is also produced by cheese makers. For example, a medium-sized cheese factory pays 1.5 million euros a year for its waste water. Reducing these costs by producing biogas would turn dairy industry wastewater into a valuable resource.

This situation is similar in many other food and beverage sectors such as breweries, distilleries, winemakers, bakeries etc. All of these sectors have high energy requirements. Renewable electrical energy cannot meet this need. The market for wastewater treatment in Europe and the US is around 12 billion euros.

An ever-increasing number of sewage treatment plants already recover the resources contained in their wastewater, apart from the water itself. The oldest recivered products are biogas and fertilizers made from sewage sludge. Due to its heavy metal content such as copper and mercury, sewage sludge is no longer used as fertilizer but incinerated.

Biogas is particularly popular in Europe as the produced volumes and prices are high enough to compete with natural gas. Biogas is also a green alternative to natural gas as no additional CO2 is emitted. (Hence, it is often called Renewable Natural Gas in North America.) A disadvantage of classic biogas is the CO2 and sulfide content. Another disadvantage is that anaerobic digestion is the terminal treatment step, wasting valuable wastewater resources in the preceding treatment. Finally, the size and complexity of current digestion requires significant commitment from users when it comes to capital expenditures. Most food manufacturers prefer to focus on making food rather than cleaning their wastewater.

Novel high-performance biogas reactors solve these problems through miniaturization. A 20-fold size reduction is achieved compared to conventional systems. The new technology used was developed in Japan in the early 1990s and is called microbial electrolysis. The electrolysis of wastewater is catalyzed by electroactive microorganisms on the anode (the positive electrode). The reaction products are CO2 (from organic matter) and nitrogen gas (N2 from ammonia).

At the same time, hydrogen gas (H2) is generated at the cathode (the negative electrode). This hydrogen reacts with CO2 to form methane. The final methanation step completes the biocatalytic treatment of the wastewater. Gas grid injection is one possible use. But for cheese makers, the gas would be used on site to generate electricity and/or heat.

The reaction is accelerated using an applied voltage and is based on the laws of thermodynamics. As a result, the reactor volume can be reduced. The size reduction has several advantages. First, it makes biogas accessible in markets where it was previously not possible due to the high investment costs. Second, it enables higher throughput at a lower cost. Smaller units are mobile and can be shared, moved or rented. After all, food manufacturers want to do what they do best, which is to make food.