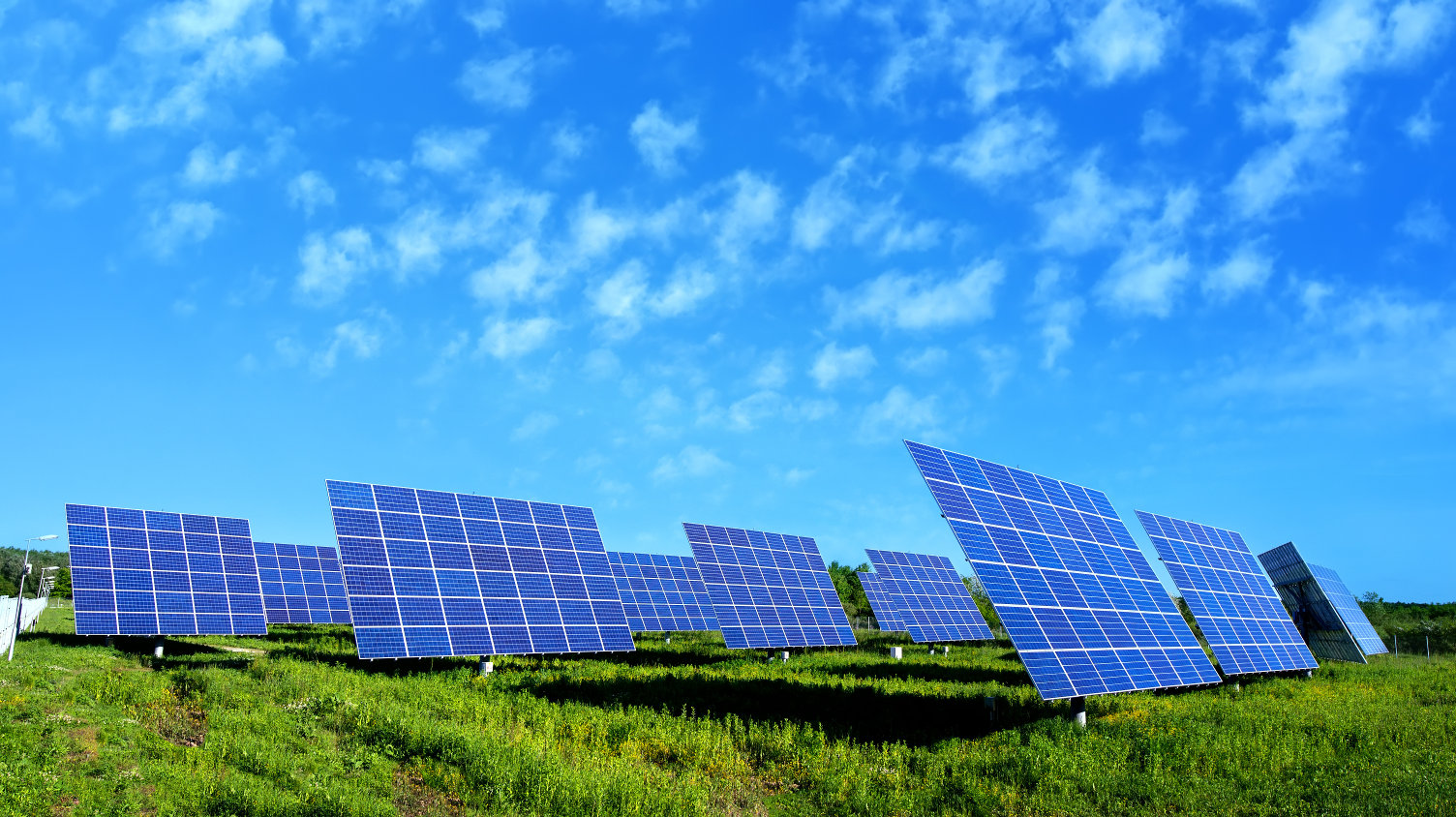 The ancient, arid landscapes of Australia are not only fertile soil for huge forests and arable land. The sun shines more than in any other country. Strong winds hit the south and west coast. All in all, Australia has a renewable energy capacity of 25 terawatts, one of the highest in the world and about four times higher than the world’s installed power generation capacity. The low population density allows only little energy storage and electricity export is difficult due to the isolated location.

So far, we thought the cheapest way to store large amounts of energy was power-to-gas. But there is another way to produce carbon-free fuel: ammonia. Nitrogen gas and water are enough to make the gas. The conversion of renewable electricity into the high-energy gas, which can also be easily cooled and converted into a liquid fuel, produces a formidable carrier for hydrogen. Either ammonia or hydrogen can be used in fuel cells.

The volumetric energy density of ammonia is almost twice as high than that of liquid hydrogen. At the same time ammonia can be transported and stored easier and faster. Researchers around the world are pursuing the same vision of an “ammonia economy.” In Australia, which has long been exporting coal and natural gas, this is particularly important. This year, Australia’s Renewable Energy Agency is providing 20 million Australian dollars in funding.

Last year, an international consortium announced plans to build a $10 billion combined wind and solar plant. Although most of the 9 terawatts in the project would go through a submarine cable, part of this energy could be used to produce ammonia for long-haul transport. The process could replace the Haber-Bosch process.

Such an ammonia factories are cities of pipes and tanks and are usually situated where natural gas is available. In the Western Australian Pilbara Desert, where ferruginous rocks and the ocean meet, there is such an ammonia city. It is one of the largest and most modern ammonia plants in the world. But at the core, it’s still the same steel reactors that work after the 100 years-old ammonia recipe.

By 1909, nitrogen-fixing bacteria produced most of the ammonia on Earth. In the same year, the German scientist Fritz Haber discovered a reaction that could split the strong chemical bond of the nitrogen, (N2) with the aid of iron catalysts (magnetite) and subsequently bond the atoms with hydrogen to form ammonia. In the large, narrow steel reactors, the reaction produces 250 times the atmospheric pressure. The process was first industrialized by the German chemist Carl Bosch at BASF. It has become more efficient over time. About 60% of the introduced energy is stored in the ammonia bonds. Today, a single plant produces and delivers up to 1 million tons of ammonia per year.

Most of it is used as fertilizer. Plants use nitrogen, which is used to build up proteins and DNA, and ammonia delivers it in a bioavailable form. It is estimated that at least half of the nitrogen in the human body is synthetic ammonia.

Haber-Bosch led to a green revolution, but the process is anything but green. It requires hydrogen gas (H2), which is obtained from pressurized, heated steam from natural gas or coal. Carbon dioxide (CO2) remains behind and accounts for about half of the emissions. The second source material, N2, is recovered from the air. But the pressure needed to fuse hydrogen and nitrogen in the reactors is energy intensive, which in turn means more CO2. The emissions add up: global ammonia production consumes about 2% of energy and produces 1% of our CO2 emissions.

Our microbial electrolysis reactors convert the ammonia directly into methane gas − without the detour via hydrogen. The patent pending process is particularly suitable for removing ammonia from wastewater. Microbes living in wastewater directly oxidize the ammonia dissolved in ammonia and feed the released electrons into an electric circuit. The electricity can be collected directly, but it is more economical to produce methane gas from CO2. Using our technology, part of the CO2 is returned to the carbon cycle and contaminated wastewater is purified: