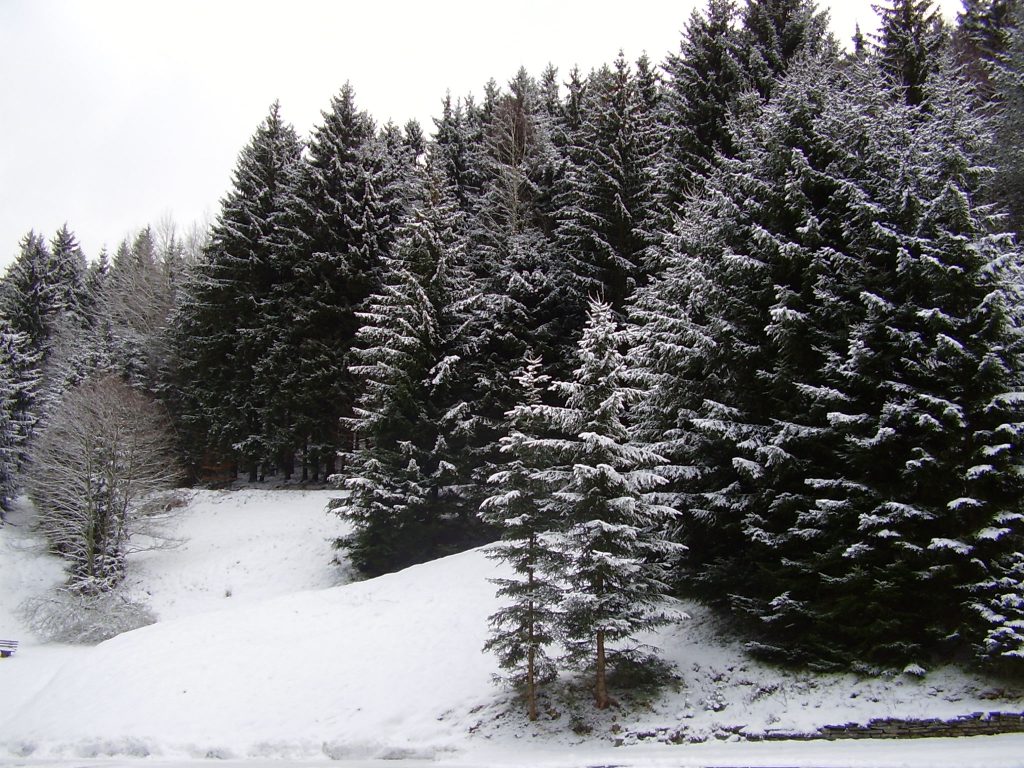 In Germany, we seem to remember White Christmas from fairy tales only. Now there is also scientific evidence that winter snow cover in Europe is thinning. Thanks to global warming, the snow cover decrease accelerated

The research group behind Dr. Fontrodona Bach of the Royal Netherlands Meteorological Institute in De Bilt analyzed snow cover and climate data from six decades from thousands of weather stations across Europe. The researchers found that the mean snow depth, with the exception of some local extremely cold spots, has been decreasing since 1951 at 12% per decade. The researchers recently published their research results in the journal Geophysical Research Letters. The amount of “extreme” snow cover affecting local infrastructure has declined more slowly.

The observed decline, which accelerated after the 80s, is the result of a combination of rising temperatures and the impact of climate change on precipitation. The decreasing snow cover can reduce the availability of fresh water during the spring melt, the authors noted.