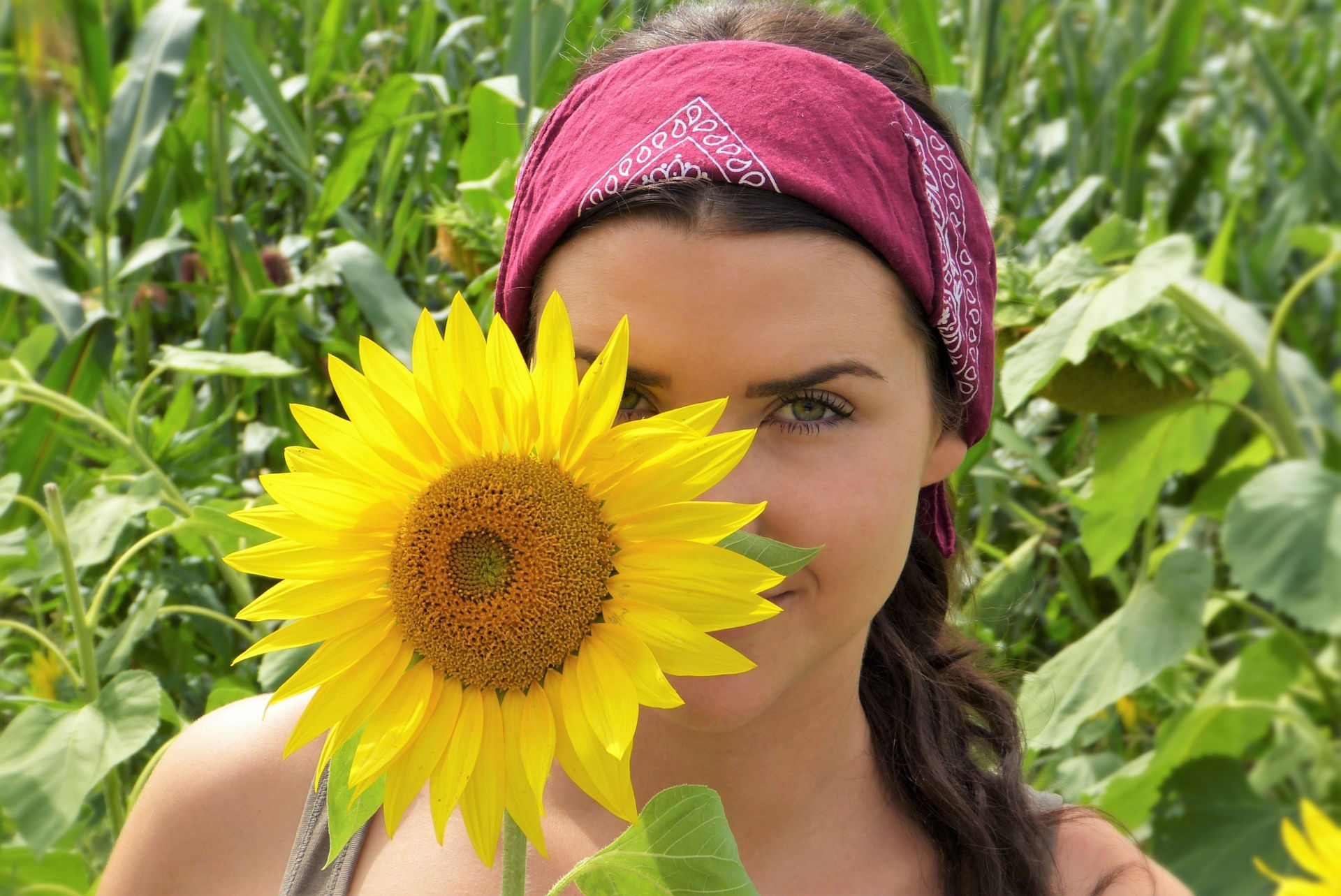 Unfortunately, water pollution is still an issue in many places. Heavy metals are a group of water pollutants that can accumulate in the human body and causing cancer and other diseases. Existing technologies for heavy metal removal, however, are very energy intensive.

Scientists from the Nanyang Technological University in Singapore and the Swiss Federal Institute of Technology Zurich (ETHZ) have created a new membrane out of byproducts from the vegetable oil industry. The membrane removes heavy metals from contaminated water. The team discovered that proteins, which originated from peanut or sunflower oil production bind heavy metal ions very effectively. In their tests, they showed that this adsorption process can purify contaminated water so much that it fulfills drinking water quality standards.

The researchers see their membranes as an inexpensive, simple, sustainable and scalable solution for heavy metal removal from water. Their results were published in the Chemical Engineering Journal.

The new protein based membranes were generated by an environmentally friendly process and needed little energy for their use. This makes them a promising water purification solution for industrialized nations as well as less developed countries.

The production of commercial vegetable oils generates protein rich waste products. These remnants remain from the raw plant after the oil extraction. For their membranes, the research team used sunflower and peanut oils. After the proteins had been extracted, they were transformed into nano-amyloid fibrils. These are rope-like structures built from tightly intertwined proteins. The protein fibrils strongly attract heavy metals and act like a molecular sieve. In the published experiments, the membranes removed up to 99.89 percent of heavy metals.

Among the three metals tested, lead and platinum were filtered most effectively, followed by chrome. Since platinum is often used as a catalyst in fuel cells or electrolyzers, the new membrane would be an elegant and cheap method to recover this metal.

The researchers combined the extracted amyloid fibrils with activated carbon. Due to the high surface volume ratio of the amyloid fibrils, they are particularly suitable for adsorption large amounts of heavy metals. The filter can be used for all types of heavy metals. In addition, organic pollutants such as perfluoralkyl and polyfluoralkyl compounds are filtered as well. These chemicals are used for a variety of consumer and industrial products, as well as in nafion membranes of fuel cells.

The concentration of heavy metals in contaminated water determines how much volume the membrane can filter. A hybrid membrane made of sunflower amyloids requires only 16 kg of protein to filter a swimming pool contaminated with 400 parts lead per billion. One kilogram of sunflower extract yields about 160 g of protein. The protein-rich sunflower and peanut oils are inexpensive raw materials. Since this is the first time that amyloid fibrils were obtained from sunflower and peanut proteins, the process must still be scaled and industrialized.

However, due to its simplicity and minimal use of chemical reagents, the process seems easy to scale. This makes it possible to recycle the waste product for further applications and to fully exploit such industrial food waste. The filtered metals can also be extracted and further recycled. After filtration, the membrane with the captured metals can simply be burned and leaving behind only the metals.

Another great advantage is that, unlike other methods such as reverse osmosis, this filtration does not require electricity. Gravity is completely sufficient for the entire filtration process. The method is also suitable for water purification in poorly developed areas.