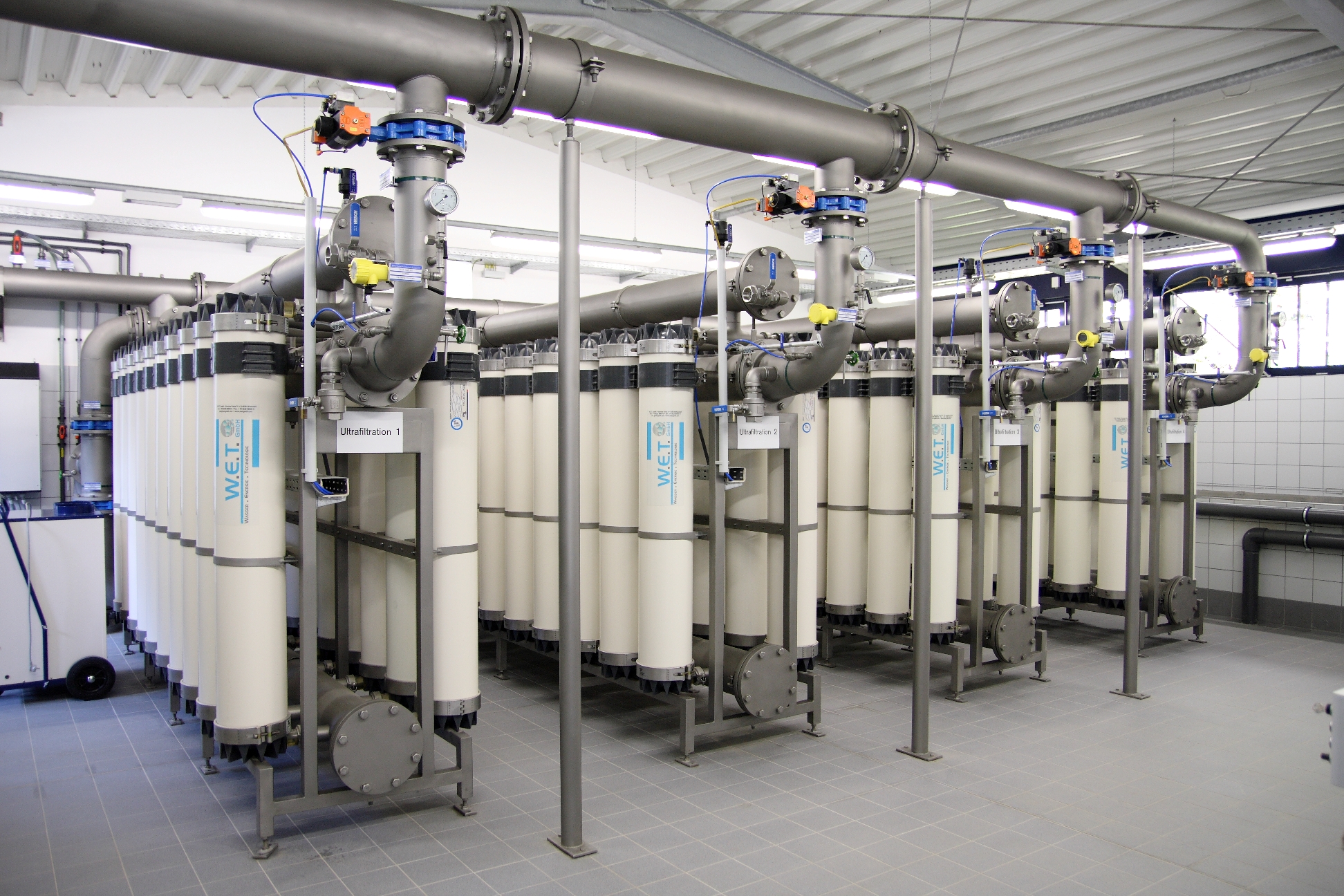 Membrane-based water treatment is critical for obtaining potable water, for example through wastewater treatment and seawater desalination. However, membrane fouling remains a common undesirable phenomenon affecting all membrane-based separation processes. Various efforts have been made to either directly control biofouling or to prevent it.

During the filtration process, the amount of water that can pass through a membrane is known as membrane flux. Due to membrane fouling, this flux is reduced and the affected membrane needs to be refurbished. Different membrane cleaning strategies have been researched including self-cleaning conductive polymeric membrane and electrically-assisted filtration but neither of them has shown a satisfactory flux recovery behavior.

Previous researches have suggested the use of ‘nano zeolite’ and carbon nanostructures for water treatment and desalination applications.

To investigate the use of ceramic membranes made from nano zeolite and carbon nanostructures, a group of researchers at the New York University Abu Dhabi, United Arab Emirates, developed a new electro-ceramic membrane and evaluated its antifouling performance. Their research findings were published in the Chemical Engineering Journal.

The suspension was vacuum filtered through a microfiltration membrane filter and the membrane was peeled off from it before drying it at room temperature.

The electrical conductivity and mechanical properties of the dried membranes were investigated.

Other tests including the membrane contact angle test were also performed on the different labeled membranes.

A custom-made cell was designed and a fresh membrane was used for each electrochemical measurement performed using linear sweep voltammetry.

Antibacterial properties of the nano-Y carbon nanostructure membranes were determined by the disk diffusion method. Different bacteria were cultured overnight at 37°C in a shaking incubator at 100 rpm.

Membrane cross-sections showed a uniform distribution of nano-zeolite particles with the carbon nanostructure. Decreasing tensile strength was seen interpreted as successful nano zeolite incorporation. These values changed from 3.3 MPa to 2.1, 1.1 or 0.3 MPa, respectively for 60, 70 and 80 weight% nano-Y. In addition, a decrease in water contact angle from 84.7±2° to 18±4° was demonstrated within 4 min.