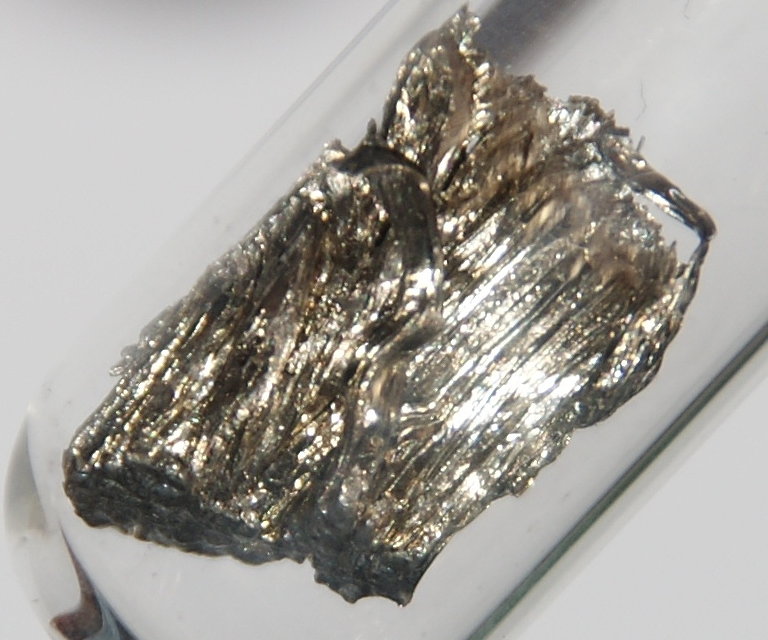 As a loyal reader or loyal reader of our blog, you will certainly remember our previous publications on ammonia energy storage. There, we describe possible ways to extract ammonia from the air, as well as the recovery of its energy in the form of methane (patent pending WO2019/079908A1). Since global food production requires large amounts of ammonia fertilizers, technologies for extraction from air is already very mature. These technologies are essentially all based on the Haber-Bosch process, which was industrialized at the beginning of the last century. During this process, atmospheric nitrogen (N2) is reduced to ammonia (NH3). Despite the simplicity of the molecules involved, the cleavage of the strong nitrogen−nitrogen bonds in N2 and the resulting nitrogen−hydrogen bonds pose a major challenge for catalytic chemists. The reaction usually takes place under harsh conditions and requires a lot of energy, i.e. high reaction temperatures, high pressures and complicated combinations of reagents, which are also often expensive and energy-intensive to manufacture.

Now, a research group led by Yuya Ashida has published an article in the renowned journal Nature, in which they show that a samarium compound in aqueous solution combined with a molybdenum catalyst can form ammonia from atmospheric nitrogen. The work opens up new possibilities in the search for ways to ammonia synthesis under ambient conditions. Under such conditions, less energy is required to produce ammonia, resulting in higher energy efficiency for energy storage. In today’s Haber-Bosch process, air and hydrogen gas are combined via an iron catalyst. The resulting global ammonia production of this process ranges from 250 to 300 tonnes per minute, delivering fertilizers that provide nearly 60% of the world’s population (The Alchemy of Air, available at Amazon).

On industrial scale, ammonia is synthesized at temperatures that exceed 400°C and pressures of approximately 400 atmospheres. These conditions are often referred to as “harsh”. During the early days, these harsh conditions were difficult to control. Fatal accidents were not uncommon in the early years of the Haber-Bosch development. This has motivated many chemists to find “milder” alternatives. After all, this always meant searching for new catalysts to lower operating temperatures and pressures. The search for new catalysts would ultimately reduce capital investment in the construction of new fertilizer plants. Since ammonia synthesis is one of the largest producers of carbon dioxide, this would also reduce the associated emissions.

Like many other chemists before them, the authors have been inspired by nature. Nitrogenase enzymes carry out the biological conversion of atmospheric nitrogen into ammonia, a process called nitrogen fixation. On recent Earth, this process is the source of nitrogen atoms in amino acids and nucleotides, the elemental building blocks of life. In contrast to the Haber-Bosch process, nitrogenases do not use hydrogen gas as a source of hydrogen atoms. Instead, they transfer protons (hydrogen ions, H+) and electrons (e−) to each nitrogen atom to form N−H bonds. Although nitrogenases fix nitrogen at ambient temperature, they use eight protons and electrons per molecule N2. This is remarkable because the stoichiometry of the reaction requires only six each. This way, nitrogenases provide the necessary thermodynamic drive for nitrogen fixation. The excess of hydrogen equivalents means that nitrogenases have a high chemical overpotential. That is, they consume much more energy than would actually be needed for nitrogen fixation.

The now published reaction is not the first attempt to mimic the nitrogenase reaction. In the past, metal complexes were used with proton and electron sources to convert atmospheric nitrogen into ammonia. The same researchers have previously developed 8 molybdenum complexes that catalyze nitrogen fixation in this way. This produced 230 ammonia molecules per molybdenum complex. The associated overpotentials were significant at almost 1,300 kJ per mole nitrogen. In reality, however, the Haber-Bosch process is not so energy-intensive given the right catalyst is used.

The challenge for catalysis researchers is to combine the best biological and industrial approaches to nitrogen fixation so that the process proceeds at ambient temperatures and pressures. At the same time, the catalyst must reduce the chemical overpotential to such an extent that the construction of new fertilizer plants no longer requires such high capital investments. This is a major challenge as there is no combination of acids (which serve as a proton source) and reducing agents (the electron sources) available for the fixation at the thermodynamic level of hydrogen gas. This means that the mixture must be reactive enough to form N−H bonds at room temperature. In the now described pathway with molybdenum and samarium, the researchers have adopted a strategy in which the proton and electron sources are no longer used separately. This is a fundamentally new approach to catalytic ammonia synthesis. It makes use of a phenomenon known as coordination-induced bond weakening. In the proposed path, the phenomenon is based on the interaction of samarium diiodide (SmI2) and water.

Water is stable because of its strong oxygen-hydrogen bonds (O−H). However, when the oxygen atom in the water is coordinated with SmI2, it exposes its single electron pair and its O−H bonds are weakened. As a result, the resulting mixture becomes a readily available source of hydrogen atoms, protons and electrons, that is. The researchers around Yuya Ashida use this mixture with a molybdenum catalyst to fix nitrogen. SmI2-water mixtures are therefore particularly suitable for this type of catalysis. In them, a considerable coordination-induced bond weakening was previously measured, which was used inter alia for the production of carbon-hydrogen bonds.

The extension of this idea to catalytic ammonia synthesis is remarkable for two reasons. First, the molybdenum catalyst facilitates ammonia synthesis in aqueous solution. This is amazing because molybdenum complexes in water are usually degraded. Second, the use of coordination-induced bond weakening provides a new method for nitrogen fixation at ambient conditions. This also avoids the use of potentially hazardous combinations of proton and electron sources which are a fire hazard. The authors’ approach also works when ethylene glycol (HOCH2CH2OH) is used instead of water. Thus, the candidates for proton and electron sources are extended by an additional precursor.

The new process still has significant operational hurdles to overcome before it can be used on an industrial scale. For example, SmI2 is used in large quantities, which generates a lot of waste. The separation of ammonia from aqueous solutions is difficult in terms of energy consumption. However, if the process were used for energy storage in combination with our recovery method, the separation would be eliminated from the aqueous solution. Finally, there is still a chemical overpotential of about 600 kJ/mol. Future research should focus on finding alternatives to SmI2. These could be based, for example, on metals that occur more frequently than samarium and promote coordination-induced bond weakening as well. As Fritz Haber and Carl Bosch have experienced, the newly developed method will probably take some time for development before it becomes available on industrial scale.