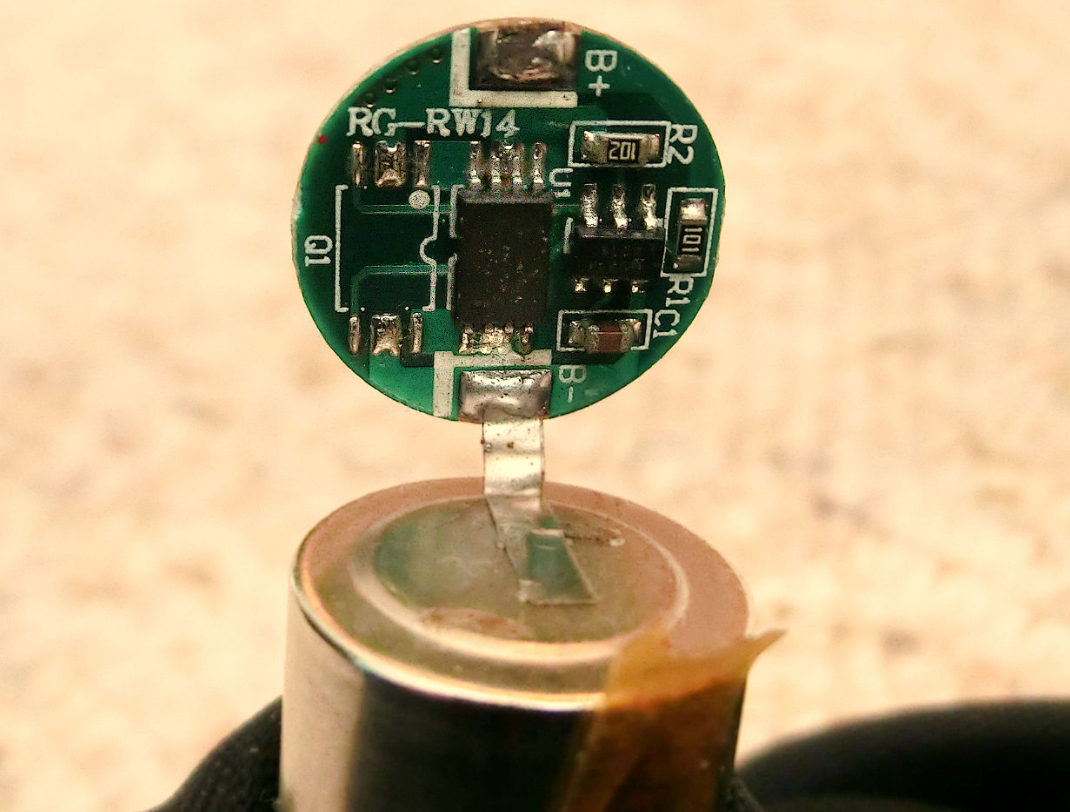 Particles in lithium-ion batteries are crucial for releasing positively and negatively charged lithium ions. The migration of these ions is a limiting factor for the batteries’ charge and discharge cycles. To develop fast charging batteries, engineers and scientists need to understand how ions in batteries travel. Now, researchers at the University of Cambridge published in the prestigious journal Nature an imaging approach that follows ion movement in functional battery materials in real-time. This technology helps to better understand how lithium-ion batteries work at sub-micrometer sizes and ultimately to construct batteries that charge in only a few minutes.

Scientists need to understand the ion dynamics of active particles to build better batteries but also other galvanic cells such as fuel cells or electrolyzers. Hitherto, traditional approaches for studying lithium-ion dynamics could not trace the rapid changes that occur in batteries that charge in minutes at sub-micrometer precision.

In lithium-ion batteries, two porous electrodes (positive and negative) are comprised of active particles: carbon, a metal oxide and a binder. The carbon and metal oxides act as electron conductors, while the binder glues the particles to hold the materials together. An electrolyte separates the two electrodes of the battery and acts as a conduit for ions to travel from one electrode to the other.

Engineers need to image the relevant physical and chemical interactions at least ten times faster than the operation time to track the internal ion dynamics of batteries for each of these processes. This is similar to choosing a camera shutter speed appropriate for filming sports – if the shutter speed is too slow, the camera will generate hazy images. The geometry of the active particles and the structure of the porous electrodes are of particular interest for battery development.

Each battery imaging technique has a unique image capture time, defining which battery functions can be accurately recorded. Previously existing approaches take a few minutes to collect an image; therefore, they can only catch processes that take many hours to complete.

Which is the new concept?

Notably, the researchers’ novel technique takes less than a second to acquire a picture, allowing for considerably faster processes to be studied than previously feasible. As an imaging tool, it is also capable of studying batteries while in use and has a sufficient spatial resolution. This sub micrometer resolution is required to track what happens in an active particle. Furthermore, by comparing the evolution of ion concentration in active particles spatially separated in the electrode, the approach can map ion dynamics at the electrode scale.

The research team adapted an optical microscopy approach previously used in biology to follow lithium-ion mobility in active battery materials. This method involves passing a laser beam at electrochemically active battery particles storing or releasing lithium ions and then analyzing the scattered light. As additional lithium is stored, the local concentration of electrons in these particles varies. This changes the scattering pattern. As a result, the local change in lithium concentration correlates with the time development of the scattering signals and can be used to locate the particles.

During charge-discharge cycles, ‘active’ materials in battery electrodes store and release ions. The researchers describe in their publication a real-time imaging approach that uses light scattered from active particles to follow ion concentration changes. The intensity of scattering fluctuates with local ion concentration. In their approach, the evolution of scattering patterns over time indicated the system’s ion dynamics. As additional ions are stored in a particle, the colors of the contours show the change in scattering intensity over the previous 5-second period: red denotes an increase in intensity, while blue suggests a reduction. The shifting patterns correspond to the material’s passage from one phase to the next. When a central domain of one phase shrinks and surrounding domains of another phase grows, broken black lines show phase borders.

The new imaging technique can be used for almost all active materials that store lithium or other ions, suffering electronic changes as the ion concentration changes. Because standard approaches cannot directly track changes in local concentration throughout a particle during fast operation, the time variation of ion concentration in active particles remains poorly understood. The new solution will enable electrochemical engineers to test proposed mechanisms of ion transport in these materials by overcoming the imaging problem.

Limitations to this approach

It should be emphasized that the spatial resolution of the authors’ imaging technique is limited by a basic restriction imposed by the wavelength of the light. Shorter wavelengths are required to resolve finer details. In the presented work, the resolution was around 300 nanometers. Another point to consider is that laser scattering is the result of light interacting with just one object. Another drawback is that scattering results from light interacting with the particle’s first couple of atomic levels. As a result, this method only catches the ion movements in the 2D plane related to these atomic layers. Slower approaches, such as X-ray tomography, can be used to gather 3D information.

It will be fascinating to follow up on the authors’ findings for individual particles and investigate porous electrodes under the far-from-equilibrium conditions of fast charging.

This approach could also investigate solid electrolytes, which are intriguing but poorly understood battery materials. Suppose light scattering from solid electrolytes varies with local ion concentration, as it does in active materials. In that case, the approach could be used to map how the ion distribution changes in such electrolytes as electric current travel through them. Other systems involving coupled ion and electron transport, such as catalyst layers in fuel cells and electrochemical gas sensors, could benefit from the optical scattering method as well.

The authors’ imaging method also opens up the possibility of measuring chemical and physical (geometric) changes in active particles during battery operation at the same time. The difference between the scattering from a particle and that from other materials in a battery (such as the binder or electrolyte) could be used to determine the particle shape and how it evolves. The time required for light scattering a particle would reveal local changes in lithium concentration. These materials store much more energy than current active materials, and their adoption could reduce battery weight. This would be especially advantageous in electric vehicles, as it would allow for longer driving ranges.

The research provides previously unavailable insights into battery materials working in non-equilibrium situations. Their method for directly monitoring changes in active particles during operation will complement previous approaches that rely on destructive battery tests to infer internal alterations. As a result, it has the potential to transform the battery-design process. 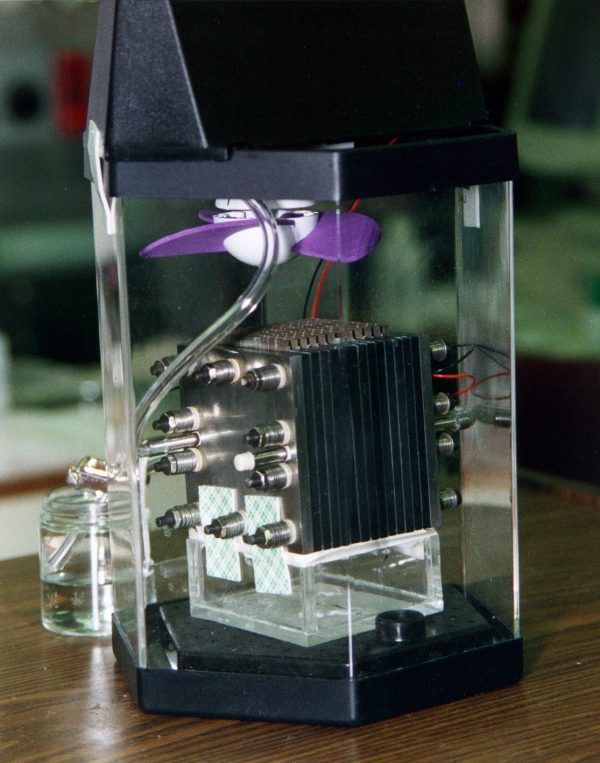