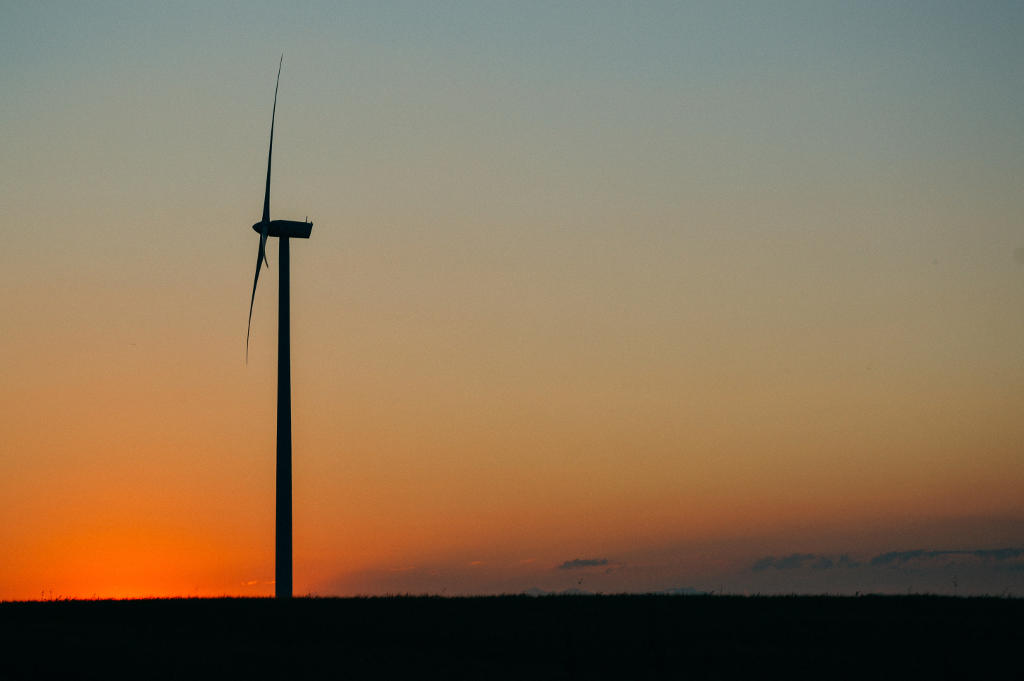 In our last post about the EU energy storage market we gave a brief overview of Germany’s situation. Now, we show how the United Kingdom prepared itself for its energy transition. Traditionally, the UK’s energy mix has been dominated by fossil fuels. This remains the status quo today, as approximately 60% of the electricity generated in the UK comes from fossil fuel sources, with another 20% coming from nuclear.

While the UK has been heavily dependent on carbon-intensive sources of electricity, in 2008 they committed to a 15% renewable energy target (by 2020) and 80% reduction in CO2 emissions (by 2050; Department of Energy & Climate Change). However, the UK has stated that they will miss the 15% renewable target for 2020, due to the lack of properly designed policy measures. There has been considerable pressure to transition to a low carbon market and with one-quarter of existing generating capacity (mainly coal and nuclear) expected to close by 2021; it is expected that growth in renewable energy will lead to more energy storage capacities.

In 2011 the UK government, acknowledging that their current market structure would not be able to accommodate the scale or rate of investment in clean energy needed, proposed a shift to a capacity-based market, that is, a market in which a central agency procures capacity years in advance, in order to adequately plan for and control future generation. The proposed market reform would help drive the transition to low carbon energy by providing renewable energy producers revenue stability through carbon pricing and feed-in-tariffs (FITs). The capacity market was operational after the first energy auctions in late 2015.

The UK has made excellent progress on its short-term clean energy goals and there is optimism that this trend will continue. Large-scale development of low carbon generation technologies such as wind and solar is expected to continue.

As of late 2016, there were 27 non-PHS EES plants representing 430 MW of installed capacity in the UK (Sandia National Laboratories). The UK’s energy storage portfolio is dominated by electro-chemical based technologies (primarily lead-acid and lithium-ion battery installations). This is shown below.

The prevalence of electro-chemical technologies appears to be continuing the short-term as well; five of the seven energy storage projects currently under development in the UK are electro-chemical. While this is a rather small sample size, the decreasing costs of lithium-ion battery storage is a point of focus for the UK.

As was shown for Germany, only a very small fraction of EES facilities are dedicated to renewables capacity firming. The existing EES capacity is almost exclusively dedicated to critical transmission support (on-site power). While nearly all of the EES capacity under development is dedicated to bulk energy storage (electric energy time shift).

There is still considerable uncertainty around the growth of EES in the UK, and with such a small sample size it is difficult to infer any correlation from the data in the figure above. According to the previous UK government, however, being geographically isolated and a net importer of electricity, one would expect the UK to place a heavier focus on renewables capacity firming in the long-term.

The UK is in the midst of a major restructuring of their electricity generating portfolio and the market under which these assets operate. With a large portion of the existing capacity due for retirement in the next 10-15 years, the UK faces challenges in meeting energy needs while balancing decarbonization efforts. As part of this, major investment is needed in all areas of the electrical grid, including energy storage.

In its Smart Power publication, the National Infrastructure Commission outlined that while the UK is being faced with challenges to cover aging infrastructure this represents an opportunity to build efficient and flexible energy infrastructure. The Commission stated that energy storage was one of the three key innovations for a “smart power revolution”.

Many other official government bodies have expressed similar thoughts regarding energy storage. In its Low carbon network infrastructure report, the Energy and Climate Change Committee stated that “storage technologies should be deployed at scale as soon as possible”, while urging the Government to eliminate the outdated and unfair regulations that have been handcuffing energy storage development in the UK (Garton and Grimwood).

In April 2016, the Government acknowledged concerns regarding the regulatory hurdles facing energy storage projects (primarily double-charging of network charges) and stated that they would begin working with the National Infrastructure Commission and ECCC to investigate the issue. While there may be regulatory hurdles hindering energy storage in the UK, the Government has shown commitment through funding. Since 2012, the government has contributed over £80 million to energy storage research. In addition to this, the Department of Energy and Climate Change have developed a new £20 million fund to help drive innovation in energy storage technologies.

Overall, the outlook for energy storage in the UK is positive. There is considerable pressure to begin developing energy storage facilities at scale from not only industry, but also many government bodies. Investors are ready as well. As stated by the National Infrastructure Commission: “businesses are already queuing up to invest”.

At this point, specific technology types and service uses have not been hypothesized in detail. However, with the UK being geographically isolated and a net importer of electricity, logic would suggest an emphasis on renewables capacity firming in the long-term to maximize domestic consumption of renewable energy. Rapidly decreasing costs in electro-chemical technologies, coupled with the fact that much of the existing gas-fired capacity will be reaching end of life by 2030 suggest that the UK EES market would not be ideal for P2G technologies.