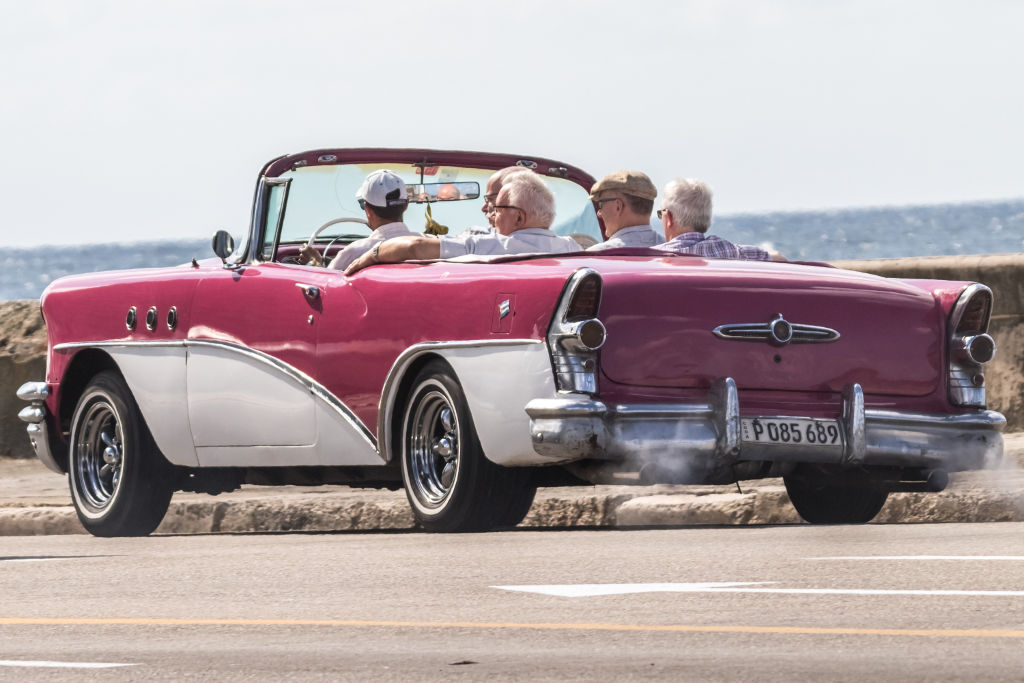 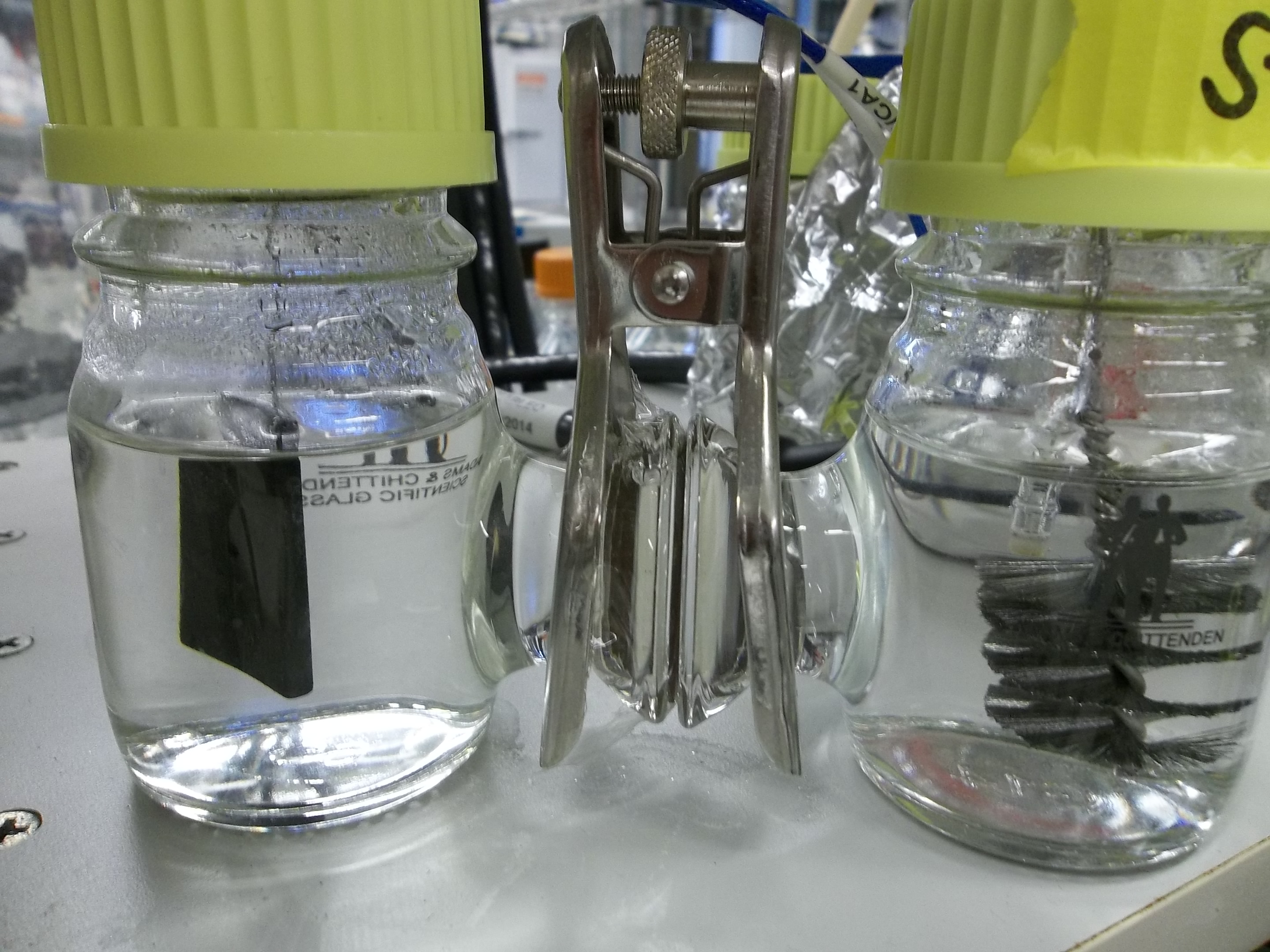 Hurry up while stocks last, you may want to add. Carbon dioxide (CO2) is a waste product from the combustion of fossil fuels such as oil, gas and coal. It is almost worthless because it finds little use. However, technologies such as power-to-gas or electrosynthesis of methanol are able to convert CO2 directly into a valuable, albeit cheap, product. This increases the commercial interest in CO2 and ultimately the filtering from the air becomes economically interesting. That is, filtering CO2 from the air is now more than just an expensive strategy to fight global warming. Recently, a detailed economic analysis has been published in the journal Joule, which suggests that this filter technology could soon become a viable reality.

The study was published by the engineers of the Canadian company Carbon Engineering in Calgary, Canada. Since 2015, the company has been operating a pilot plant for CO2 extraction in British Columbia. This plant − based on a concept called Direct Air Capture (DAC) − formed the foundation for the presented economic analysis. It includes the costs from suppliers of all major components. According to the study, the cost of extracting a ton of CO2 from the air ranges from $94 to $232, depending on a variety of design options. The latest comprehensive analysis of DAC estimated $600 per tonne and was published by the American Physical Society in 2011.

In addition to Carbon Engineering, the Swiss company Climeworks also works on DAC in Zurich. There, the company has launched a commercial pilot that can absorb 900 tonnes of CO2 from the atmosphere every year for use in greenhouses. Climeworks has also opened a second plant in Iceland that can capture 50 tonnes of CO2 per year and bury it in subterranean basalt formations. According to Daniel Egger of Climeworks, capturing a ton of CO2 at their Swiss site costs about $600. He expect the number to fall below $100 per ton over the next five to ten years.

Technically, CO2 is dissolved in an alkaline solution of potassium hydroxide which reacts with CO2 to form potassium carbonate. After further processing, this becomes a solid residue of calcium carbonate, which releases the CO2 when heated. The CO2 could then be disposed of underground or used to make synthetic, CO2-neutral fuels. To accomplish this, Carbon Engineering has reduced the cost of its filtration plant to $94 per ton of CO2.

Assuming, however, that CO2 is sequestered in rock, a price of $100 per ton would translate into 0.2 cent per liter gasoline. Ultimately, the economics of CO2 extraction depend on factors that vary by location, including the price of energy and whether or not a company can access government subsidies or a carbon trading market. But the cost per ton of DAC-CO2 is likely to remain above the real market price of CO2 in the near future. For example, emission certificates in the European Union’s trading system are around €16 per tonne of CO2. If CO2 extraction technology were to gain a foothold in markets where carbon can be sold at DAC price, then DAC would of course become economical. Conversion into useful products product such as plastic or fuel could help to include the DAC premium. Alberta seems a great location because its oil is of low quality and comes at high production costs. Moreover, the size of the DAC plant suggests this is done best in Canada, given the size of the country. Albertans may want to reconsider their business model.

At Frontis Energy, we are excited about this prospect. CO2 is accessible everywhere and DAC is helping us convert it into methane gas. Power-to-gas is perfect for this. However, there would still have something to happen. $100 per ton is already good (compared to $600), but to be able to economically place a product like methane on the market it should be more like $10 per tonne:

Sure, we always complain, but we still cannot wait to see how the price of DAC continues to fall and wish Carbon Engineering to Climeworks all the best. Keep it up!